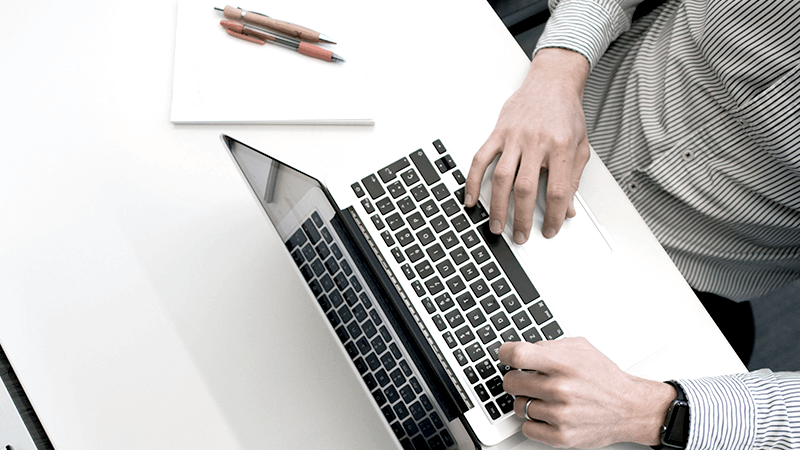 This half day training session will allow delegates to fully understand the importance of managing a claims function effectively.

“A claim is the defining moment in the relationship between an insurer and its customer. It’s the chance to show that the years spent paying premiums were worth the expense. If a claim is handled well, retention rates may rise. If handled poorly, the insurer may not only lose the customer, but also damage its wider reputation.”

The speed and accuracy with which claims are handled are major drivers of service differentiation in an industry that is resolutely price-competitive. Because customer expectation is high and tolerance of poor performance is low, it is in a business’s own interests to make sure that it does all that it can to get things right first time and to respond quickly and efficiently when errors occur.

Also, insurance – by its nature – is open to abuse either through the actions of one-off opportunists, or from those who perpetrate organised crime. Fraud is the biggest area of concern and the UK insurance industry and its regulators are becoming increasingly successful at detecting it and punishing those responsible.

Claims handling – how it works

If you have any questions about this course, please feel free to get in touch via email on info@thezishi.com or by calling 01908 395243.

This half day training session will allow delegates to fully understand the importance of managing a claims function effectively.

The course is currently unavailable

We will notify you when it is available again. Just leave your email address: